A man who was almost a victim of a severe house fire after leaving a coffee machine on an unattended hob has backed Staffordshire Fire and Rescue Service’s latest campaign about how to keep safe from fire when living alone.

Martin Strange, formerly of Trentham, was greeted by crews from Longton after returning home from a shopping trip in March 2018.

He had unwittingly left a coffee percolator on an active hob in his kitchen as he left the house earlier that day – causing the device smoke and alert local fire crews.

Firefighters attended and were required to ventilate the smoke-logged house as well as isolate the electrics from the outside of the property to prevent further damage.

Thankfully, no one was injured in the incident - due to the quick response of firefighters.

Following the near miss, community safety officers worked with Martin to help reduce the likelihood of such an incident occurring again.

Martin said: “The fire service has been brilliant in their help and support following the incident.

“They pointed out various risk factors around my property and ways to keep safe in the future.

“Getting distracted is easily done and hopefully this serves as a reminder to those who live alone to be aware of the risks and take the necessary steps to make sure they are safe.”

Director of Community Safety, Howard Watts, said: “Martin’s story is a common one, particularly as the majority of fires we attend start in the kitchen. 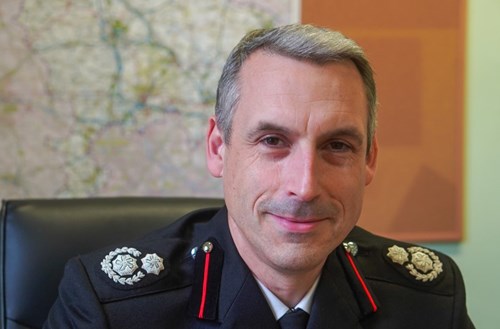 “Fortunately, he came away uninjured, some people aren’t as lucky.

“If there’s one message to take away from this it is to look when you cook.

“There are so many distractions; whether that be the TV, your phone, or a knock at the door. What many people don’t realise is how quickly cooking can ignite, particularly where oil is involved.

“Unfortunately, people who live alone are at greater risk, probably because they haven’t got that second pair of eyes to remind them or spot an issue.”

Staffordshire Fire and Rescue Service is targeting people who live alone after statistics revealed that they are nearly four times more likely to be seriously injured or die in a fire.

Cooking is amongst the most prominent cause, with 72 per cent of accidental house fires involving people who live alone, over the age of 45, starting in the kitchen.

To check your risk or that of someone you know visit Staffordshire Fire and Rescue Service’s website www.staffordshirefire.gov.uk and click on the Living Alone link. 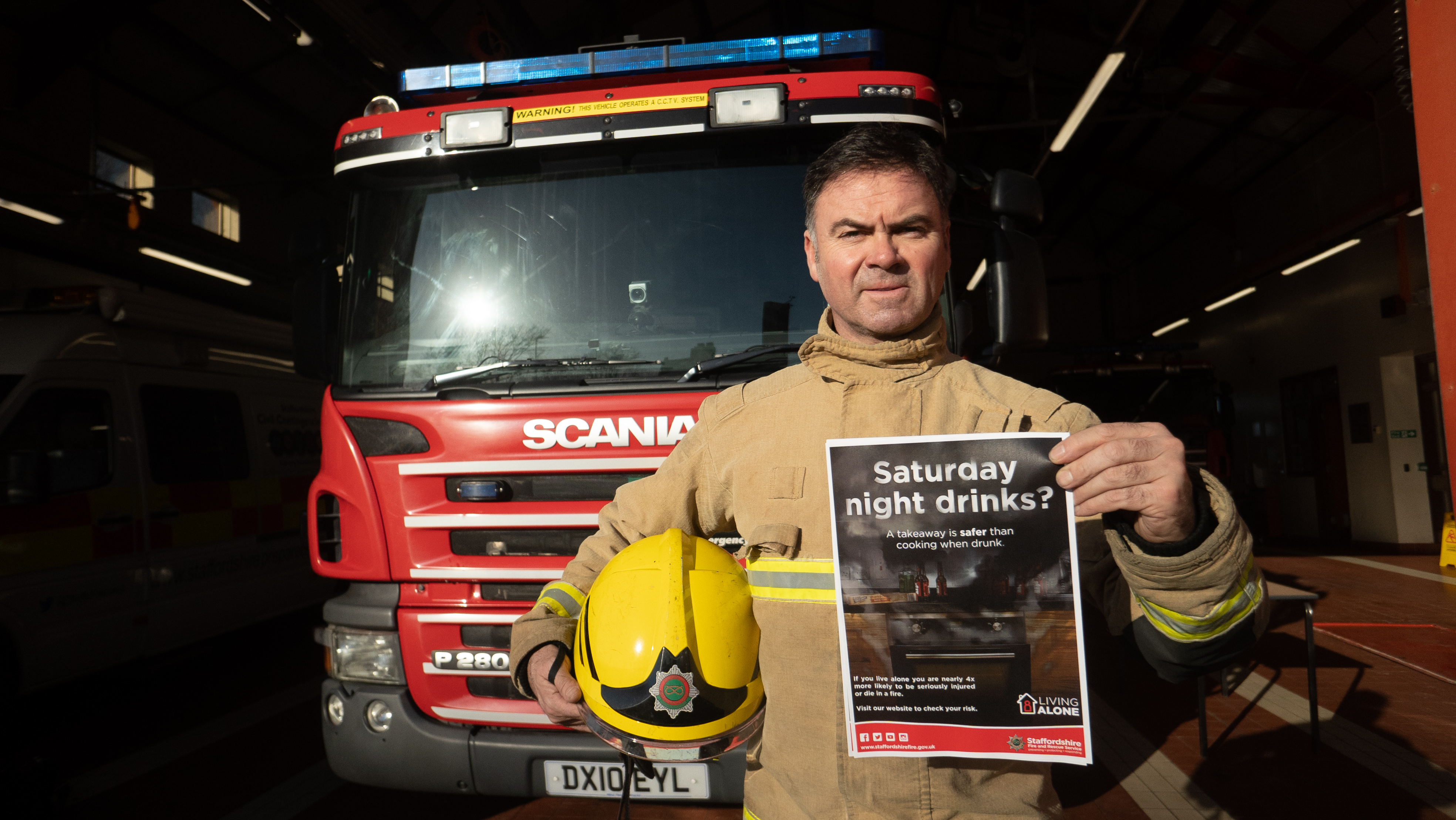