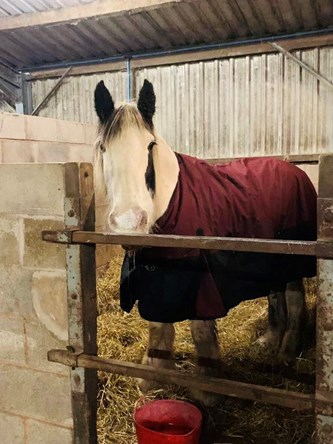 Staffordshire Fire and Rescue Service were called to Husphins Lane, Codsall Wood at around 3.40pm on December 7 following a request for an animal rescue.

It is reported a horse was found in a water filled ditch.

Crews from Cannock, Leek, Tamworth, Tamworth Water Rescue and Wombourne attended along with a Unimog from Cannock.

Animal rescue equipment was used to rescue the horse. Thankfully, the horse was rescued.

The horse was treated by a vet and left in the care of its owner.