Fire crews are urging residents to keep safe in their kitchens following a house fire.

Fire fighters were called at 8.37am on Thursday (9 September) to Victoria Street in Basford following reports of a plume of smoke issuing from a property.

Crews from Newcastle and Hanley attended and discovered a fire in an address.

Two male casualties were rescued from the property.

They declined medical treatment at the scene.

The fire was later deemed accidental as a result of unattended cooking.

To avoid a fire in the home, it’s really important that we pay close attention to the food we are cooking and ‘look when we cook’ otherwise the consequences could be fatal.

Fire fighters’ top tips for being safe in the kitchen are:

To find out more, watch our kitchen safety video here: 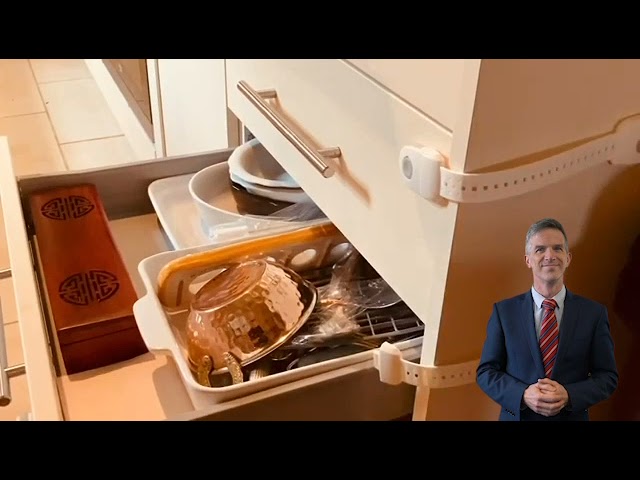