The county’s Chief Fire Officer, Rob Barber, has issued a plea for the public to be responsible when enjoying the outdoors.

It comes as many other fire services across the country declare major incidents due to demand. Whilst Staffordshire is not at that point, firefighters have responded to a high number of incidents and brought fires under control across the county that could have escalated with serious consequences.

Whilst the temperatures have lowered, the Service is well aware that the risks remain as we continue to see sustained dry weather. 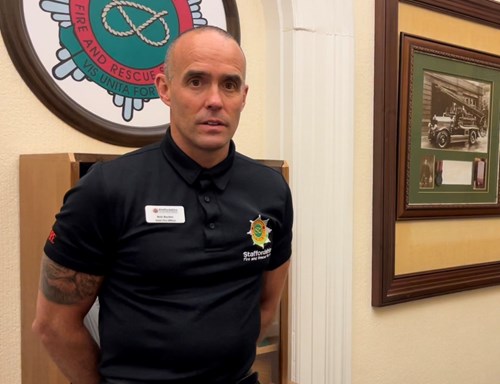 CFO Barber said: “Firefighters across the country have been experiencing a significant increase in operational demand due to the hot temperatures.

“There were 14 major incidents declared across the country yesterday and we don’t want Staffordshire to be the next.

“Firefighters are working tirelessly to ensure our communities are protected and incidents are resolved without widespread damage.

“We would like to urge people to enjoy the outdoors responsibly and ensure they are aware of the significant risks of fire on a daily basis.”

Over recent days, significant resources from various stations have been battling fires across Staffordshire – including large wildfires in Whittington, Middleport and Oakamoor. 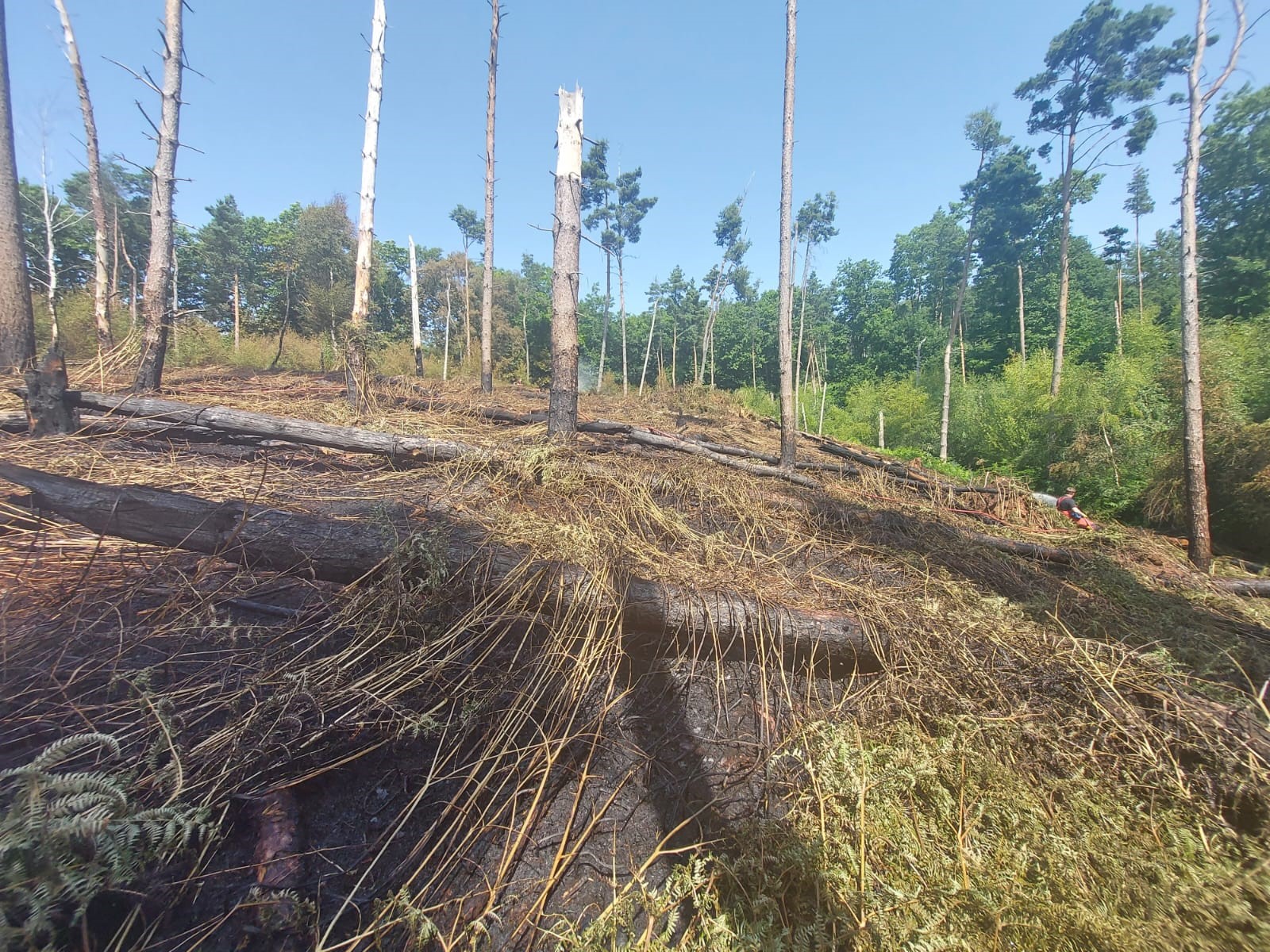 Further fires in Longton and Fenton further strained resources during the record-breaking heatwave, which saw temperatures reach over 40 degrees in some areas of the UK.

These incidents saw a high volume of crews in attendance and an increased strain on the service – during extreme weather conditions which only further accelerates these fires once they began.

Firefighters from different stations have co-ordinated at various scenes in order to mitigate the damage of these fires and ensure they are contained before they can escalate beyond control.